The most common VHF channels used on the South African coast

VHF radios may have more than 50 channels, but are relatively few that are/can be used by recreational boaters in South Africa.

On the South African coast users must make sure their VHF radios are set for the International channel plan. (On the Canadian and US channel plan their channel frequencies may vary.

Click one of our representatives below to chat on WhatsApp or send us an email to info@skipperstraining.co.za 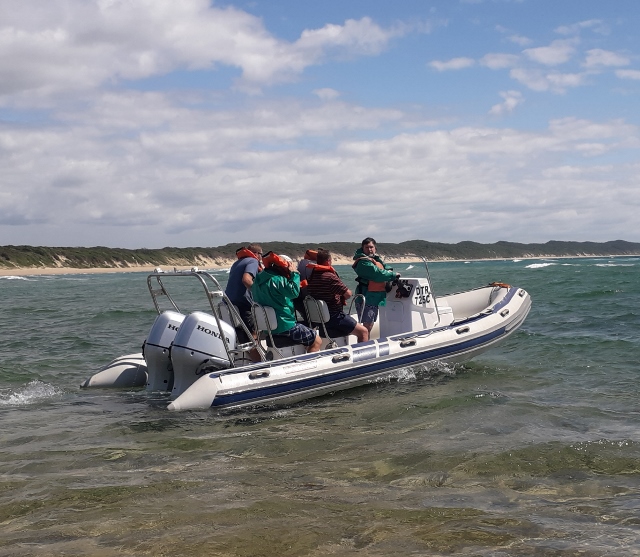 INFORMATION Skippers Training
× How can I help you?